Important Clues From the Previous Dasha 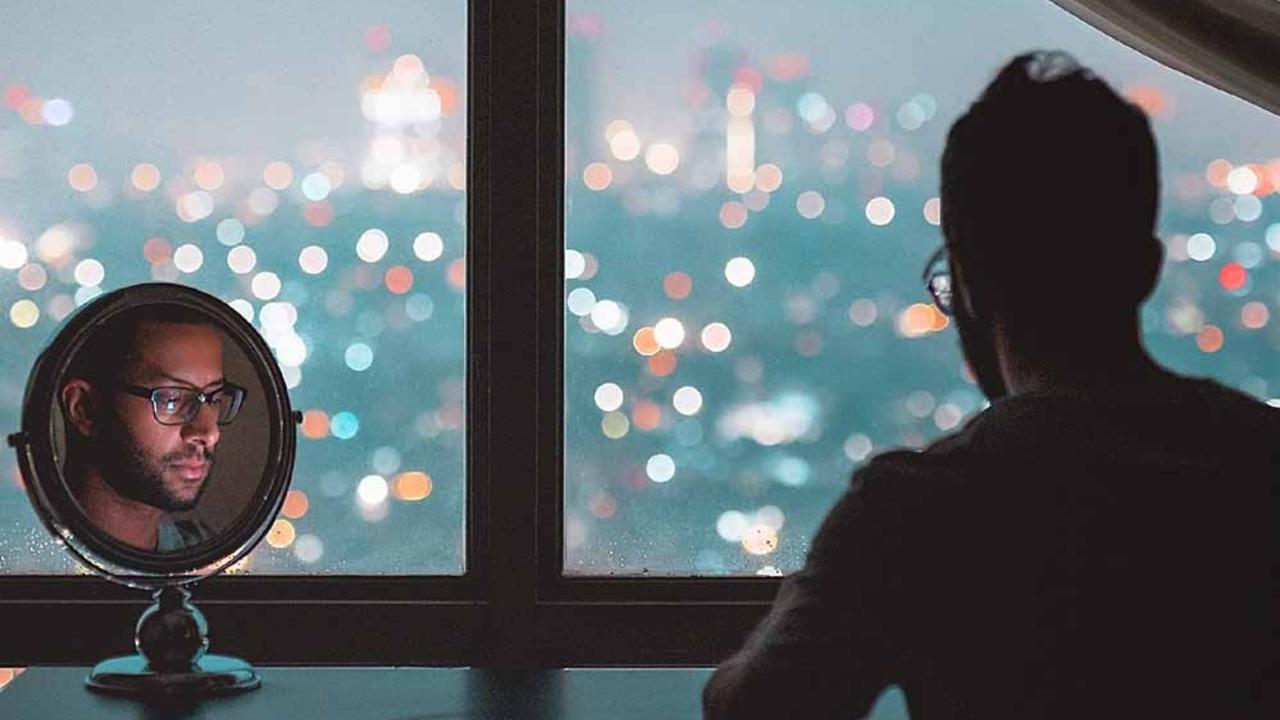 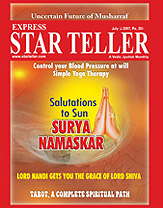 A successful psychic friend of mine in Hawaii once said to me:

In dasha analysis the extra step of analyzing the past is often overlooked. We usually fall into the habit of analyzing the current or upcoming dasha in total isolation, without seeing it as a link in a developmental sequence, where one dasha builds upon the previous one. For instance, we usually focus on the client’s golden dasha of Jupiter that’s just arrived, full of the promise of raja yogas, without considering how the client’s Rahu dasha might have affected him. He may still be so knee deep in the mud left over from his 18 year Rahu dasha to be able to actualize his Jupiter dasha. If you consider how we naturally develop, with our formative years of childhood setting the trend for our adult life, it makes good sense to see the current dasha in relation to the previous dasha. Who we are is based on who we’ve been – in our recent past, as well as distant past including past lives.

The following chart of the spiritual teacher, Elizabeth Clare Prophet, is a rather dramatic example of how wrong we can be in our interpretation if we don’t consider the previous dasha. Her Rahu mahadasha began on September 20, 2000. Rahu is in the 5th house, aspected by Jupiter, the 7th and 10th lord. This forms a raja yoga, or royal combination, between Rahu and Jupiter, because Rahu is in a trinal house aspected by an angular lord, which has been discussed in my article, Rahu and Ketu Giving Raja Yoga. You may be inclined to conclude that this is a good period for her career or marriage if you just look at Rahu in isolation. Jupiter rules the 7th house of marriage and 10th house of career. Or it may be logical to think that this is a creative period where she would be doing a lot of teaching. Rahu is in the 5th house of creativity, disposited by Venus the karaka of creativity, and Jupiter is a teacher by nature.

However, to get to her 18-year Rahu dasha she had to pass through her 7-year Mars dasha. Her Mars dasha tells the real story of her Rahu dasha. Notice how Mars is involved in an arishta yoga, or combination of misfortune, because Mars is a malefic planet aspecting the ascendant, and the ascendant lord Mercury. Mars also aspects the Sun, the significator of health, and is in a mutual aspect with Saturn, the 8th lord. In addition, Mars rules the 6th house of illness and conflict from both the ascendant and the Moon.

This was an extremely difficult 7-year period for her. She was involved in a number of lawsuits, the organization she led went through a major overhaul with many members leaving, and perhaps more significantly she developed Alzheimer’s Disease. She was formally diagnosed in 1999, but had shown signs since the beginning of her Mars dasha in 1993. By the time her Rahu dasha began in September 2000 she had stepped down from her position as the leader of her organization. She was already at an advanced stage of Alzheimer’s where she could hardly speak or recognize her own family members.

Without looking at how debilitating her Mars dasha was you may not have been able to understand her Rahu dasha. The main clue for what she’s currently experiencing, if we were to look only at the Rahu dasha, comes from the fact that Rahu is in the 12th house from the Moon, representing isolation and seclusion. She’s now living with around the clock care in a nursing home. Needless to say this is not a career-oriented or a marriage-oriented period, nor a period of creativity or teaching. She has done all that in previous dashas. Her organization at one time had many thousands of members worldwide, she published more than 75 books, and had four marriages and five children. The Mars dasha represented the beginning of the end.