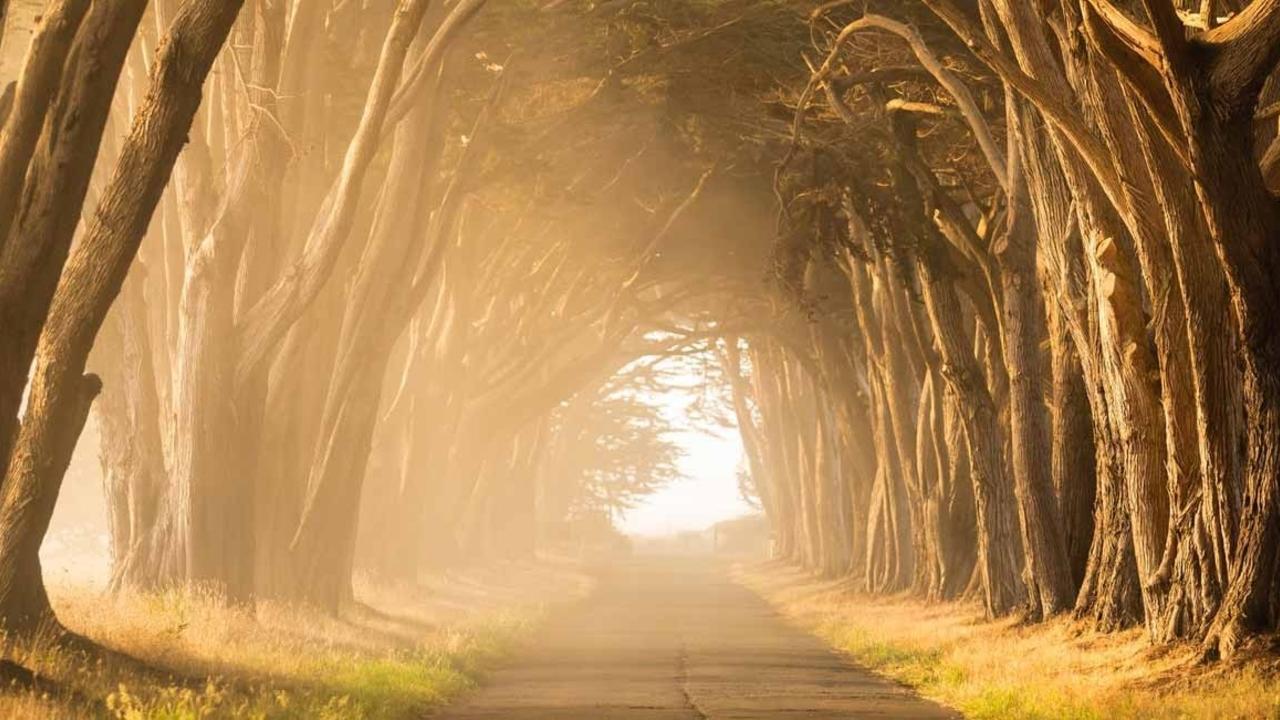 The 2nd house and the 7th house are considered maraka or ‘death inflicting’ houses. The logic behind this rather morbid side to these two otherwise benign houses is that the 8th house is the house of longevity. Based on the principle of bhavat bhavam, or house to house relationship, this also makes the 3rd house a house a longevity, because it’s the 8th house from the 8th house. If you then apply the principle that the twelve house from any given house represents the loss of the indications of that house, then the 2nd and the 7th houses represent the loss of longevity or death. However, people get married in dashas of the 7th house, and make money in the dashas of the 2nd house. So when do these houses become inimical from a longevity standpoint? The answer is towards the end of life, or when other factors in the chart are also contributing to health decline in addition to the maraka houses influences. In other words simply being in a dasha of a maraka planet, as a single factor, shouldn’t be misunderstood to mean death is imminent. Let’s see an example.

This is a chart of a client who died of cancer in August, 2005. She was in a Mercury-Venus-Ketu Vimshottari dasha period. She began her 17 year Mercury mahadasha in 1999, which began a period of decline of her health in late 60’s.

The 2nd and 7th houses are maraka, or death-inflicting houses. Notice how Mercury is in the 7th house. It, therefore, becomes a maraka planet simply by its location in the 7th house, and a Mercury mahadasha could indicate her final mahadasha period. Mercury is also conjunct the Sun, the 2nd lord, another maraka planet. This reinforces the death-inflicting potential of a Mercury mahadasha.

She was diagnosed with Cancer in 2002 in a Mercury-Ketu period. She had a successful surgery in that year and didn’t have a relapse of her cancer until the fall of 2004 in her Mercury-Venus-Saturn period. As soon as Saturn transited into Cancer, and aspected her lagna, and was opposite her Sun and Mercury she had the relapse.

Notice also how Venus is in the 8th house, the house of chronic illness, struggle and death. Looking at Venus from two alternate lagnas, the Sun, and mahadasha planet, Mercury, Venus is in the 2nd house, a maraka house. She struggled for about 10 months with various kinds of medical treatment but to no avail. She died a peaceful death while Saturn was within 7 degrees of both her lagna and Sun by transit.