The Art of Prediction - A Composite Approach 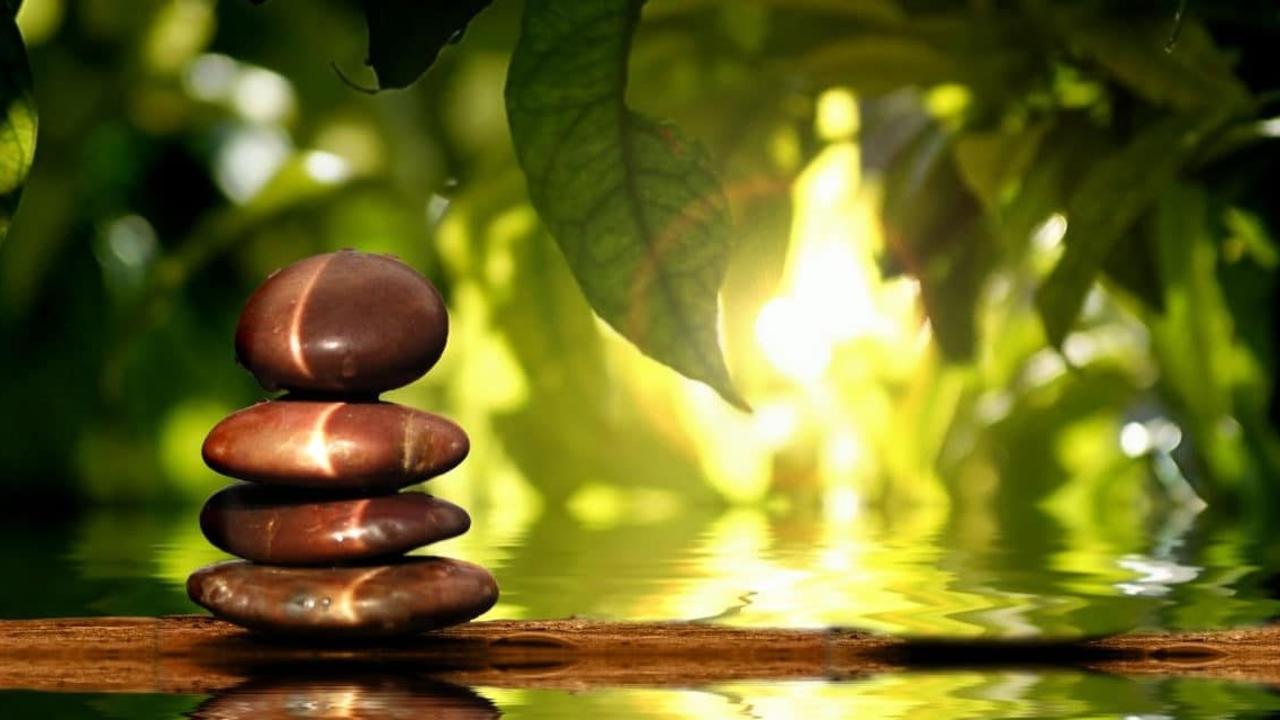 What we teach in the classes we run at Bharatiya Vidya Bhavan (astrology school in New Delhi, India) is a plain approach to predictions first based on the birth horoscope and mainly springing from the birth horoscope. The varga charts are referred to for confirmation not for the main prediction.

Use only a seven karaka scheme of Jaimini and use Chara dasha as I have shown repeatedly (combining chara dasha with vimshottari dasha is a composite approach using multiple dasha systems).

The chances of astrology getting perverted in these days of website astrology, television gibberish which passes for astrology and the greedy emphasis on shantis/upayas or remedies is great. When I told this to some people who have not studied in the BVB they asked me to illustrate it and that is what I will do in this example. 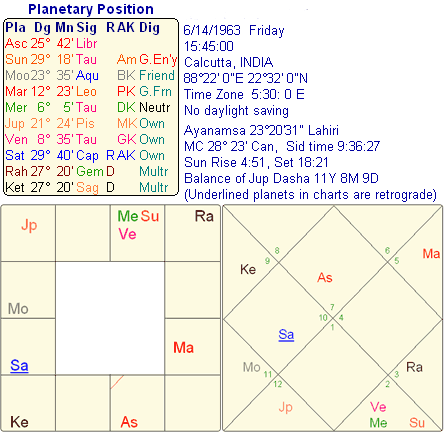 Chara Dasha (Jaimini system)
Vrisha-Dhanu-Makara (Taurus-Sagittarius-Capricorn) from 13 April 2008 to 14 May 2008.

This is the horoscope of a woman journalist who have been getting astrological consultations from me for herself and her husband for some years now. She had to leave her job for some months to look after her child. She now wanted to get back to her journalistic life. She asked me sometime in March 2008 about it. In the Vimshottari dasha it was Mercury-Jupiter-Rahu from 9 Feb 2008 to 12 June 2008.

Mercury is aspecting the second house and the lord of the antardasha, Jupiter is in the eleventh house from Mercury. The pratyantara dasha lord Rahu is in the 4/10 axis from Jupiter, second from Mercury.

In Jaimini’s Chara dasha it is Vrisha-Dhanu-Makara (Taurus-Sagittarius-Capricorn) from 13 April 2008 to 14 May 2008. Vrisha has the amatyakaraka (AMK), Sun, from Dhanu the AMK aspects the eleventh house but as soon as Makar pratyantara dasha would be reached, it would be aspecting the tenth house (career, job).

I asked her to try for a job right now and she should land a job before the end of May.

She rang me up to tell me that she had got a very good job in a weekly to be launched soon under the editorship of a famous editor who till last month was editing a daily from Delhi. She was happy as the job would give her ample opportunity to look after her child and also get back into active journalism.

Note – A composite approach combines multiple dasha systems for more accuracy in prediction as is demonstrated in this example.